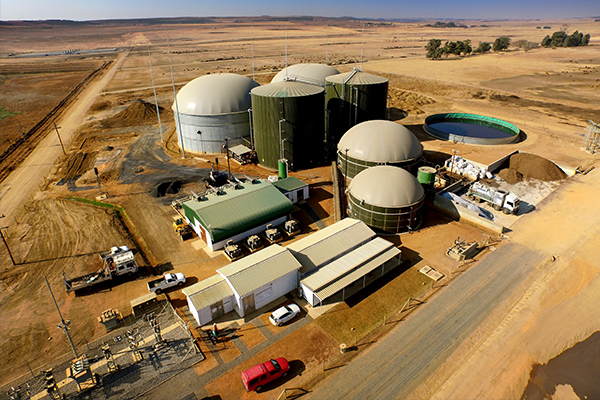 Project Summary
To bring the first commercial biogas plant to closure Bio2Watt had to convert a number of sceptical stakeholders which resulted in a prolonged development. The complexity of the transaction and absence of a clear framework for small independent power producers added delays and legal costs – legal agreements had to operate within the exisiting regulatory framework, which was not always clear in implementation. The assistance provided by the National Energy Regulator of South Africa and the Department of Energy was essential in this project

The plant has an initial life cycle of 20 years. It is an independent commercial enterprise that will contribute in diversifying the South African energy mix from coal, which today still forms over 90% of South Africa’s total electricity generation capacity. It will also create long term permanent employment in peri-urban South Africa which currently experiences high levels of unemployment. The plant also serves as an important business model within South Africa because of its innovation and its ability to bring new sustainable commercial practises to finality despite a non-existent supportive regulatory framework.

This projects most important accomplishment has been the outstanding goodwill and co-operation received from a diverse set of stake holders. The stakeholders have been extremely diverse but have all helped in moving this project to fruition. The early stage support received from EEP S&EA was particularly helpful.

Measurement
The primary success has been the launch of the plant however equally important has been the interest generated within South Africa and the potential to expand this one plant into a new emerging industry within Southern Africa. Bio2Watt has been asked to attend and showcase the Bronkhorstspruit Biogas Project at various national forums in order to pave the way for a smoother process for entrepreneurs wanting to start similar projects. Bio2Watt is also a founding member of the newly created South African Biogas Industry Association, SABIA

To read more about the project, visit the website >> 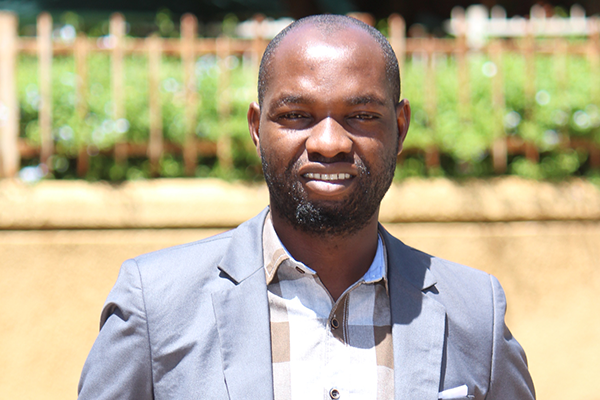 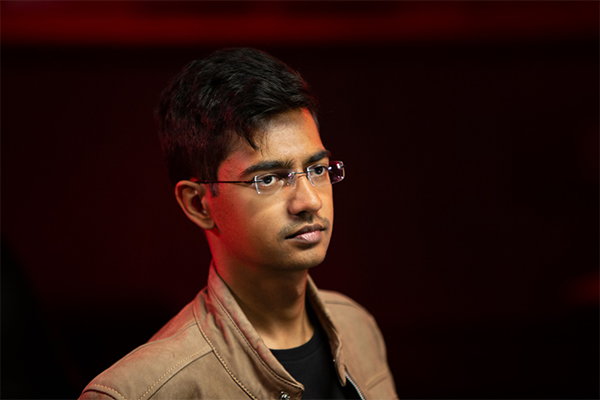 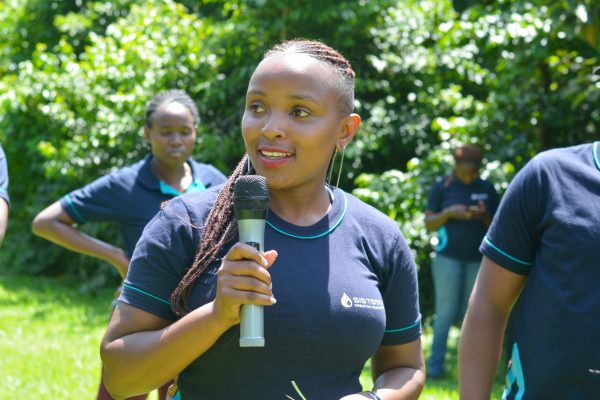