This is an important vote of confidence and a significant boost for EEP Africa. It is very encouraging to see the Nordic support being further solidified with both Iceland and Denmark joining the initiative. This means that more early-stage companies can be supported, contributing to achieving the SDGs, including jobs and climate outcomes.

The end of the year also saw a renewed commitment from long-time donor Austria. It was announced at the annual supervisory board meeting in late-November that Austria had signed the agreement to renew their commitment of EUR 3 million over the next four years to the fund.

According to the Managing Director at the Austrian Development Agency, Ambassador Friedrich Stift:

The Austrian Development Agency commends the remarkable achievements of EEP Africa supporting innovative clean energy projects in Sub-Saharan Africa. Innovative early-stage projects promote the start-up scene and job creation with a special focus on women. We are pleased to continue our partnership with EEP Africa contributing to the achievement of SDG 7.

Since 2010, EEP Africa has channeled more than EUR 56 million to more than 270 pioneering projects leveraging innovative clean energy technologies and energy access business models to transform lives and livelihoods with particular focus on the very poor. EEP Africa projects have improved energy access for more than 5,2 million people and contributed to more than 10,900 new jobs, of which 42% have been for women.

For more information, please visit www.eepafrica.org or get in touch at info@eepafrica.org. 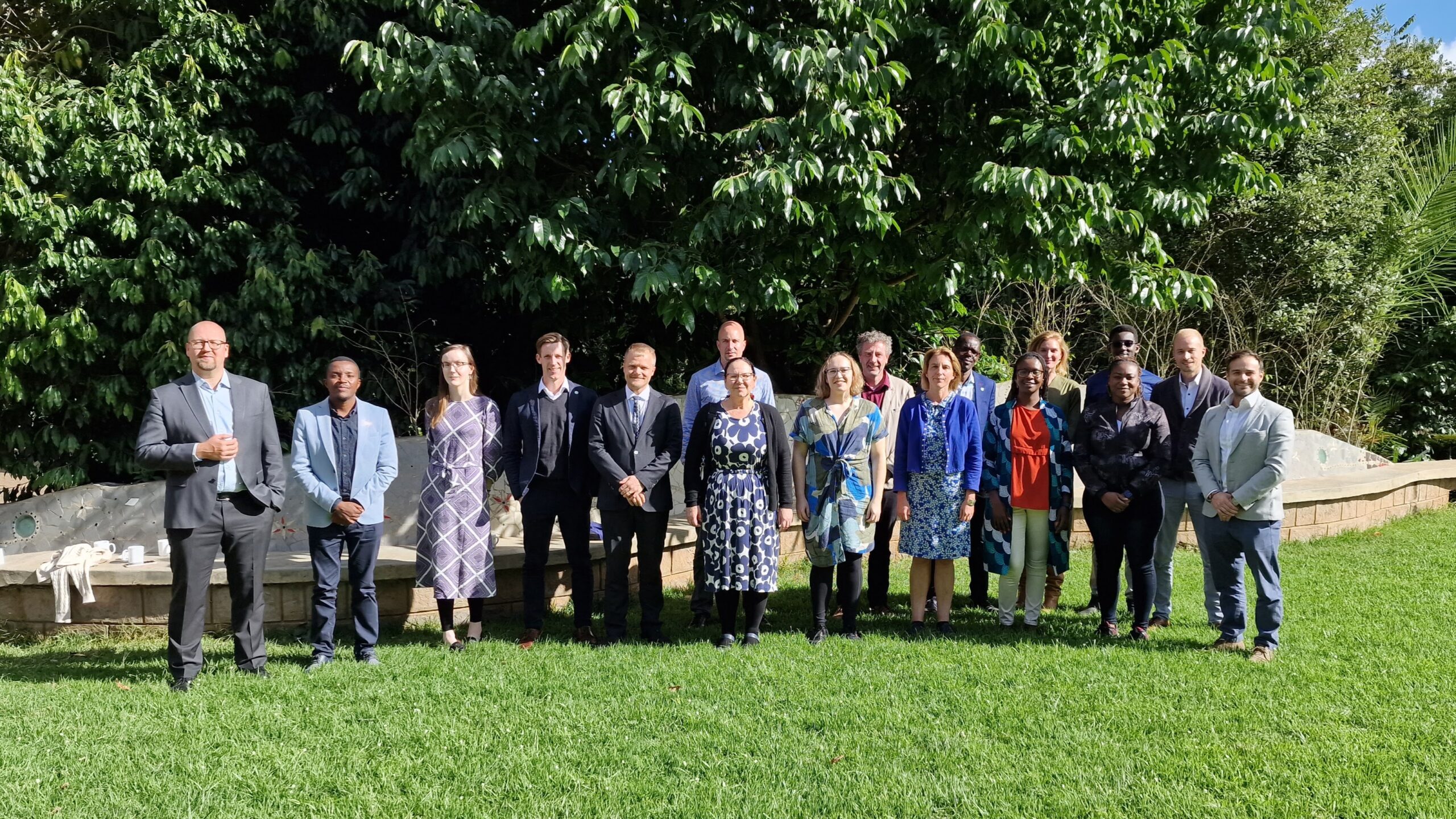 The EEP Africa Supervisory Board at the Annual Meeting held in Nairobi, Kenya in November 2022. The board consisted of representatives from Austria, Finland, NDF, and Switzerland with presentations from the EEP Africa staff from NDF, SNV, and Open Capital.

The Austrian Development Agency (ADA) is the operational unit of Austrian Development Cooperation and has supported EEP Africa since 2010. ADA’s goals prioritise reducing poverty, ensuring peace and contributing towards conservation of the environment with particular emphasis on gender equality and climate protection. ADA’s focus themes, such as the water-energy-food security nexus and private sector development, are strongly supported by EEP Africa.

Denmark’s strategy for development cooperation, ‘The World We Share’, aims at fighting and preventing poverty and inequality along with conflict, displacement and irregular migration while strengthening resilience towards climate change. The strategy also underlines that there is a need to speed up the green transition, a need to secure access to clean energy for the poorest people locally and to ensure less CO2 emission globally. Enhanced energy access in Africa align with all of these goals.

The Nordic Development Fund (NDF) is the joint Nordic international finance institution of the five Nordic countries: Denmark, Finland, Iceland, Norway, and Sweden. NDF focuses on the nexus between climate change and development in lower-income countries and countries in fragile situations. Since the introduction of the climate mandate in 2009, NDF has built a track record of adding value by financing climate mitigation and adaptation projects in close interaction with its extensive network of strategic partners. NDF is both Fund Manager and funding partner and led the relaunch EEP Africa as a multi-donor trust fund in 2018.

To read more about all of EEP Africa’s donors, please find them on our webpage.