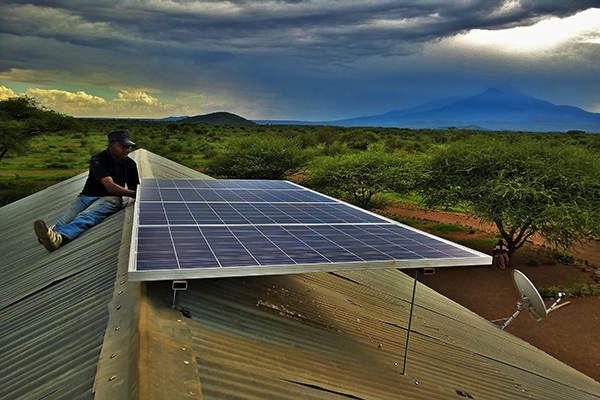 More than 100 secondary schools in mostly rural areas of Arusha region, Tanzania, lack access to reliable electricity service, which poses significant challenges to education and study. The schools rely on a poor grid connection and/or produce energy through costly and polluting government-provided diesel generators. The constant power cuts of the national grid cause problems while generators only allow electricity use just for few hours.

In an EEP-funded project Italian NGO Istituto Oikos and its local partner Oikos East Africa installed solar PV mini-grids in 14 secondary schools around Arusha region in Tanzania. The schools were selected among the most affected by lack of electricity access but willing and able to pay for electricity. Thanks to the project, more than 350 teachers and 12,500 students have benefited in various ways from reliable 24/7 solar-power supply through improved lighting in the classrooms. Some of the schools are also able to use computers with internet access, tablets and data projectors in educational activities.

Now students who take computer classes can participate in national computer examination and improve their likelihood of employment. For the boarding school students, improved electricity supply means improved safety in the previously poorly lit dormitories. In addition, it allows food conservation and use of washing machines which improves nutrition and hygiene, and reduces water and food waste.

One of the project objectives was to improve educational standards in the schools and to reduce the gap between rural and urban communities. A few years back Kisimiri high shool, connected to the national grid, had a serious setback when there was a three-day blackout during the national examinations. Due to the blackout the school staff was not able to print out the exam papers. The installation of the solar PV system has guaranteed better working conditions for teachers and longer studying hours for students and as a consequence the results in national examinations improved significantly and the school was ranked number one in Form Six ACSEE exams in Tanzania! 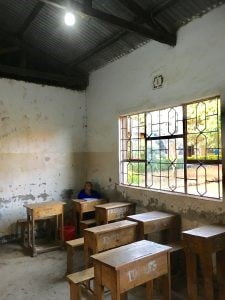 Finding skilled workforce for renewable energy sector in Africa has been acknowledged by many EEP project developers as a major challenge for the development of the sector. Since the beginning of the Istituto Oikos project, students from Arusha Technical College (ATC) have received training by participating in the solar PV installations and as a fruit of this cooperation one of the engineering students was finally contracted as an assistant project manager. In total 33 students from ATC are involved through the Energy Club, which promotes energy saving measures, and change of behavior including substitution of traditional bulbs with LED bulbs, and installation of energy saving projectors.

Awareness raising is still critically needed to make parents understand the value of reliable electricity and engage in giving voluntary contributions. In 2015 secondary education fees were abolished in Tanzania, so the electricity costs cannot be charged as a part of school fees. The schools’ success in collecting contributions has been largely dependent on the mindset and commitment of the principal and staff in each school. In each school appointed focal teachers take care of the system maintenance as an extra-curriculum activity and some of them have shown great enthusiasm about the project that gives them control over their power generation. 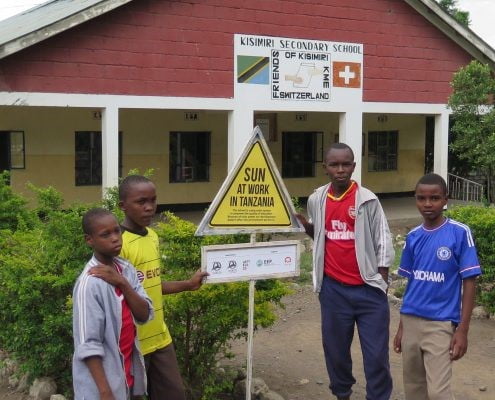 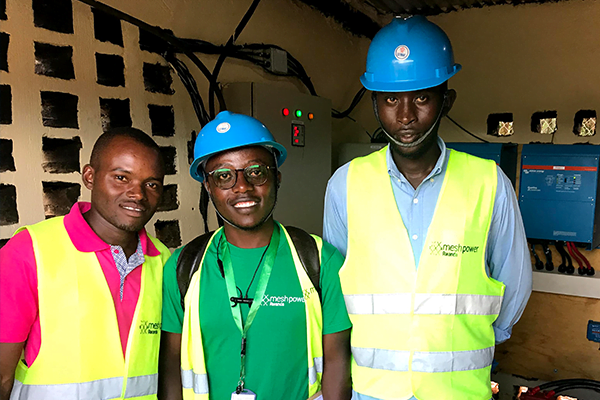 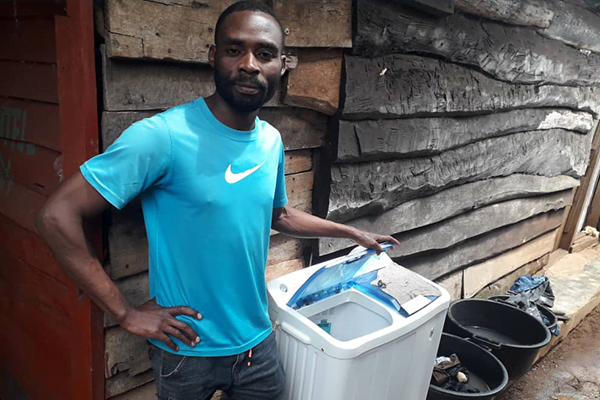 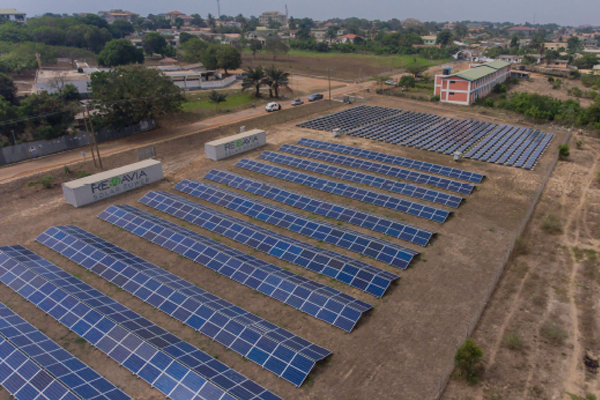 Interview with REDAVIA's CEO on the development of a solar leasing model for C&I customers...