EEP’s flexibility was key in making this project a success. `{`Following the issues with our first partner`}` EEP was incredibly understanding, supportive and willing to embrace pragmatic solutions. We found a new site in Cape Town and then gang-fighting broke out. I couldn’t send my staff there. We reported that back to EEP. EEP was supportive but told us we had to find an alternative within a reasonable amount of time. We found a new site, we moved quickly and it was successful. All credit to them for not giving upon us.

The objective of the project was to install an on-site anaerobic digester which transforms non-consumable food waste into biogas at a partner organisation. The biogas produced from digesting the waste is used to generate electricity which is used for the partners operations. The Waste Transformer also produces residual heat which can be used for hot water and the nutrients that are recovered in the waste can be turned into liquid fertiliser.

The placement of the first installation ran into several hurdles which significantly delayed implementation. The local partner and site had to be changed multiple times due to challenges beyond The Waste Transformers control. In the end, a local shopping mall with restaurants and supermarkets was selected. Once the final site was identified, implementation was conducted at a fast pace.

Where do The Waste Transformers Stand Now?

The anaerobic digester was installed at N1 City Mall in Cape Town. The success of this project and the communication around it gave The Waste Transformers great visibility and a new legitimacy which ultimately led to new opportunities. The project in South Africa has also been a catalyst for follow-on financing.

At the time, we had an investor looking at taking an equity position. The project with EEP helped secure that investment. Since the EEP project began, we’ve raised 1.7 million euros.

We now have a number of projects in place. We’ve installed an installation in Sierra Leone. Are currently building one that will be placed in Accra, Ghana, have two systems for the Middle East and a few new projects in the Netherlands. `{`…`}` EEP has been a huge catalyst for us. We’re now entering the next leg of our journey and are expanding our offering to include food production by linking our installation to urban farms and new farming concepts.

What lies ahead?
The Waste Transformers now has a number of exciting upcoming projects across the world.

Ghana: Together with a local partner, an installation will be placed at a hotel in downtown Accra.

Netherlands: Several new projects including one in a new 1,500 home unit development that will manage organic waste, provide power for electric charging points, provide community heating and provide fertiliser and compost for an urban farm.

Sierra Leone: Expanding to form a network of 40 small scale installations that will provide an alternative waste management and energy infrastructure for the city of Freetown.

UAE: The Waste Transformers has partnered with Sustainable City to be included in future sustainable city developments in the Middle-East (UAE, Oman, Lebanon).

Uganda: The Waste Transformers is partnering with a local company in a rural area where the waste transformer will be used to power solar water pumps for a number of smallholder farmers and fish farmers. This is part of The Waste Transformers strategy to increasingly include food production and food security at the core of their projects.

The timing is on our side, because many countries are currently updating their waste management legislations and developing binding targets to recycle organic waste streams. We are ready to transform organic waste that is otherwise being wasted; to power positive change and reduce the distances from farm to fork! 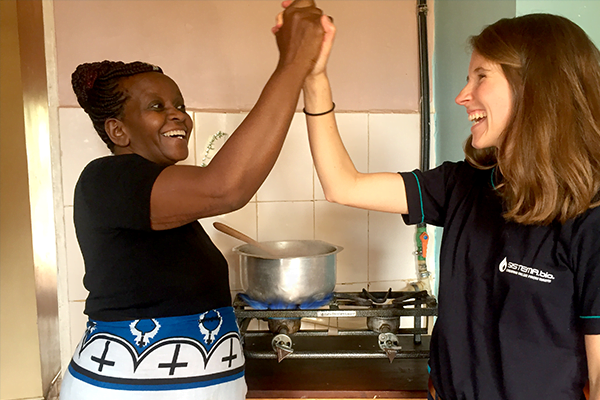 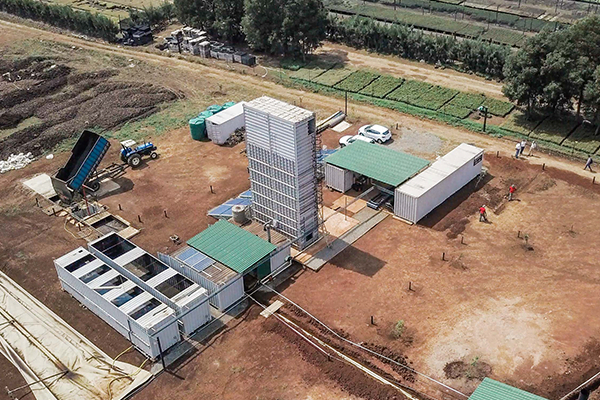 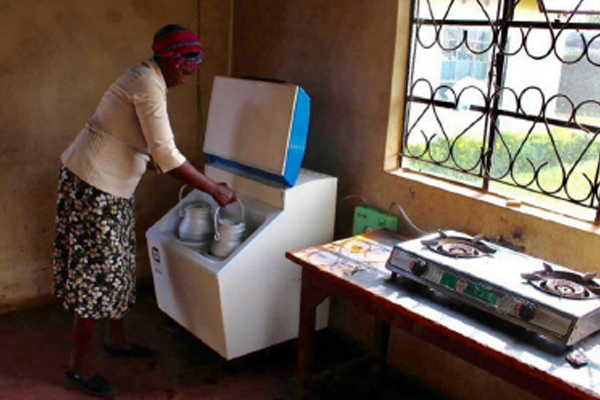