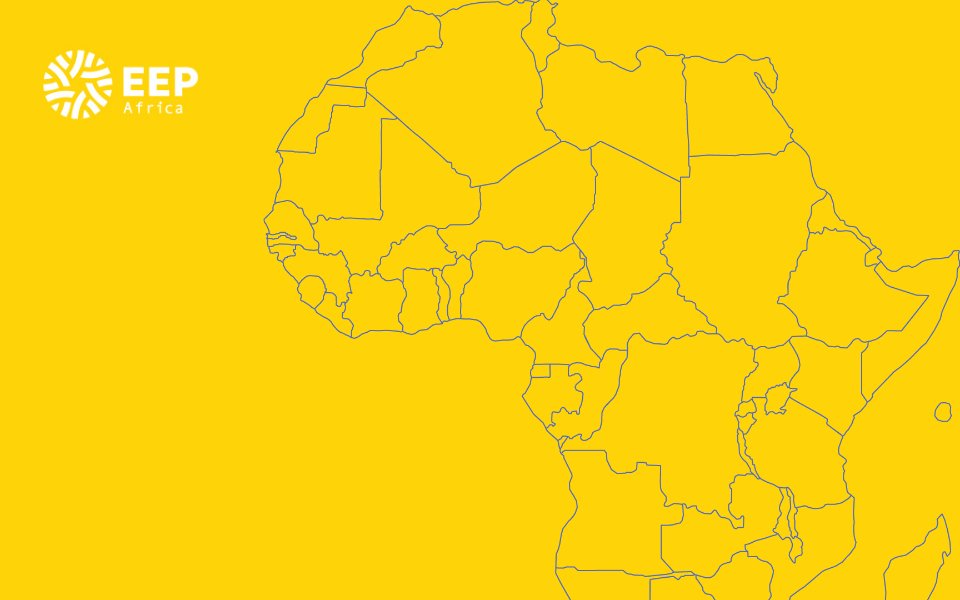 The Vienna Energy Forum (VEF) takes place every two years. It was established in 2008 by the Austrian Government, IIASA and UNIDO. The Forum aims to explore how energy can contribute to meeting global development challenges, based on the premise that issues such as poverty, climate change, security, health and income are closely linked to the nature, accessibility and affordability of existing energy systems.

This year the forum took place from 18 – 20 June and EEP’s Programme Director Wim Jonker Klunne did participate as a panelist in the panel on public-private partnerships for energy efficiency, which was chaired by Mr. Mark Radka of UNEP. In this session he highlighted the potential for energy savings, efficiency and generation at the government infrastructure level as an opportunity for PPPs. He stressed that financial viability is not enough to get a project off the ground and that the understanding of potential mutual benefits of PPPs is essential.

The Forum did conclude with eight recommendations that will be used as inputs into the ongoing debate on the role of energy for development.

In key message one, the Forum recommends the approval of the SDGs in September by the UN General Assembly, in particular SDGs 7 (access to sustainable energy) and 9 (sustainable industrialization). This message further cites major scaling up of action on the ground as key to the success of the 2015 global development debates.

Key message two links climate action to action on SDGs. This message describes the three major global debates in 2015 as a rare opportunity to link climate action and the SDGs.

Key message three states that two-thirds of energy efficiency potential will go untapped unless effective policies and measures are put in place to allow necessary action and investments.

Key message four underlines that, to meet energy efficiency and renewable energy potential, scaled up action and investments are needed in targeted areas, such as cities, and in key sectors such as industry, transport, power generation and buildings.

Key message five states that the nexus between energy, transport, food, water and health is inseparable is an essential contributor to social progress and human wellbeing, and needs to be approached in an integrated manner for adequate solutions.

Key message six states that greater effort is needed to strengthen the synergies between the three 2030 SE4All goals: (ensure universal energy access, double the global rate of improvement in energy efficiency and double the share of renewable energy).

Key message seven outlines that much of the potential for greater impact in climate and development action goes untapped because of lack of regulatory cohesion and lack of synergy between national and sub- national efforts. This message highlights the need for regional approaches, such as regional centers, on renewable energy and energy efficiency, and cohesive policy actions for lowering transaction costs and promoting economies of scale for regional approaches.

A full report on the 2015 Vienna Energy Forum can be found at http://www.iisd.ca/energy/vef/2015/html/enbplus93num13e.html