Titus Kimbowa moved to the US when he was 12 years old. He studied economics at university and then went to work in Silicon Valley. He was employed at several different tech companies and experimented with entrepreneurship by developing his own start-up. When he was in his mid-twenties, Titus (second from right) visited Uganda for the first time since his family had left. It opened his eyes and inspired him to have a larger impact in the world.

He felt that the tech industry in the US had lost sight of problem solving at a human level and that projects working towards a higher goal, a better world, need to be amplified. Titus moved to Kampala and soon met another young entrepreneur, Daniel Deher, who had an idea to introduce solar-powered motorcycles into the boda-boda market.

The first fleet of motorcycles designed and produced by their start-up company, Zembo, are now on the street. Their ability to innovate and test new products is helped by pro-clean energy policies in Uganda, such as zero tariffs on the import of solar equipment, including batteries.

Titus and his colleagues have big plans for the future – they are in talks with the Kampala city authorities to scale up electric mobility and help make the city a more liveable space for everybody. Though many young people in Africa see Silicon Valley as a land of opportunity, Titus has found a more inspiring career path in Kampala. 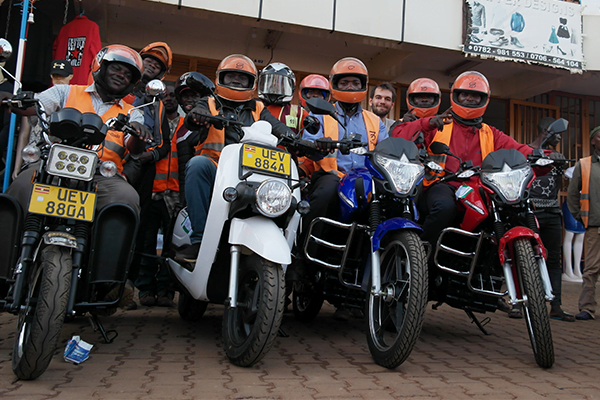 Drivers Make the Switch to e-Mobility 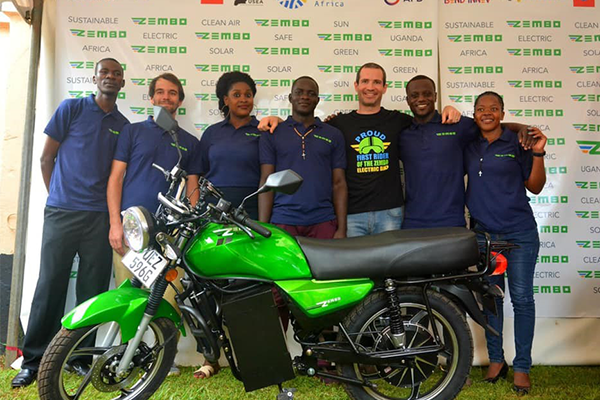 From Silicon Valley to Kampala -scaling up distrubution of solar powered motorcycles ...